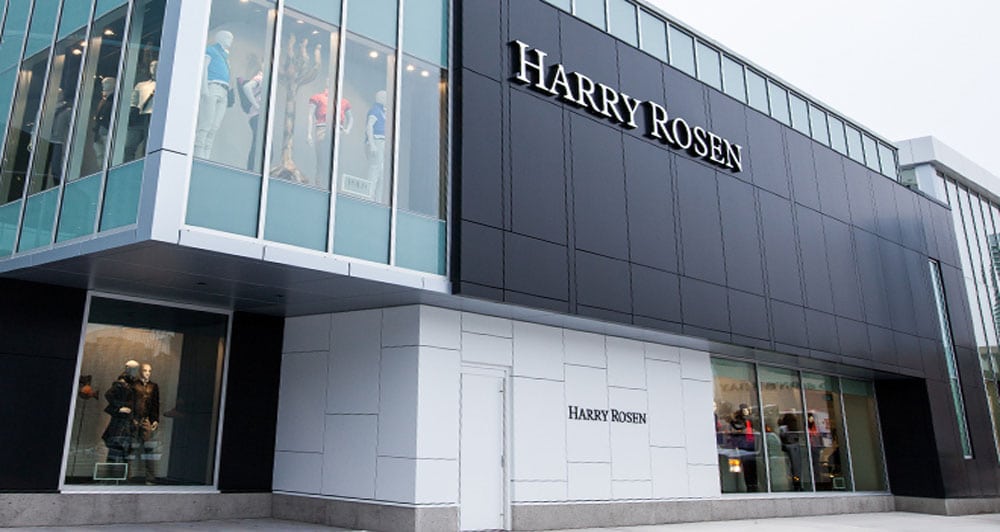 Square One is located in the heart of downtown Mississauga, near the Mississauga Civic Centre, bus terminals, and all of City Gate Suites’ buildings. The shopping centre is the second largest in the country, including over 360 stores whilst still expanding. Square One is currently renovating its south end and naming it the “Luxury Wing”. It will be host to several high end stores such as Holt Renfrew, Harry Rosen, Michael Kors, and world renowned restaurant Jamie’s Italian. 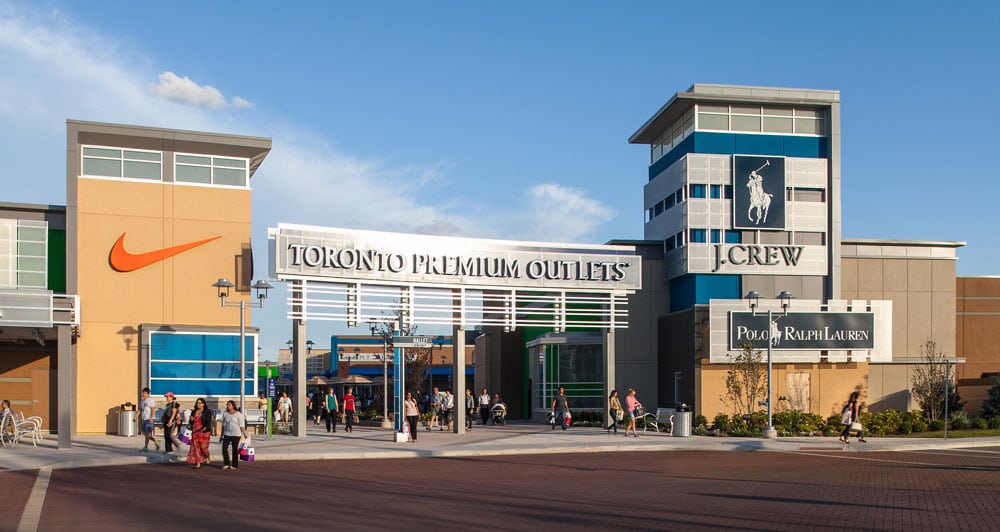 This brand new outlet mall is the first of its kind to open up in Canada, only 3 years ago in 2013. It encompasses 400,000 square feet of shopping, including the first Hudson’s Bay discount store to ever be opened. Toronto Premium Outlets features high end stores like Armani, Kate Spade, Nike, Saks Fifth Avenue, and many more. 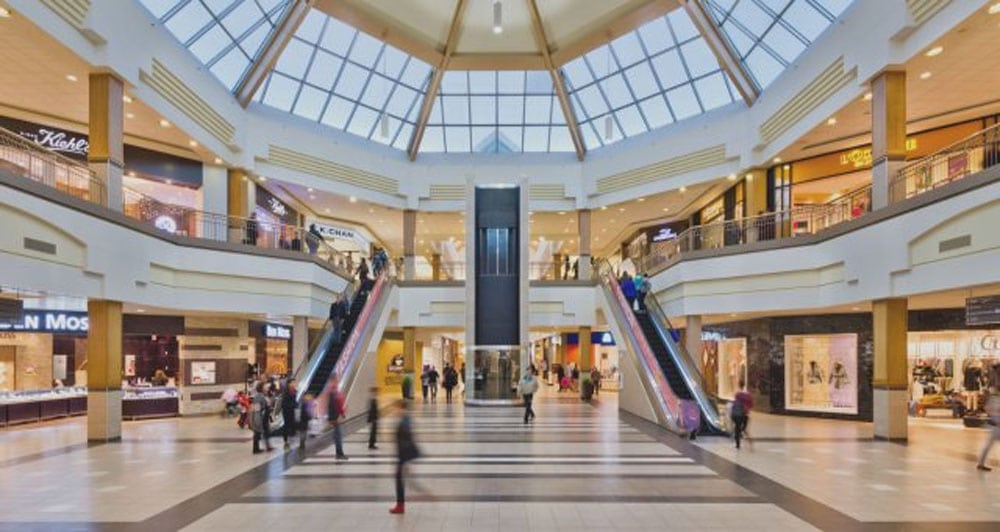 This mall is located just west of downtown Toronto in the suburb of Etobicoke. Recent renovations redesigned the shopping centre from an “S” shaped design, to a figure eight, by adding a “Fashion Wing”. It was designed with a unique figure eight shape so that activities and events can be held within. Sherway Gardens was designed with beautiful indoor greenery, fountains, and couches for the comfort of the shoppers. 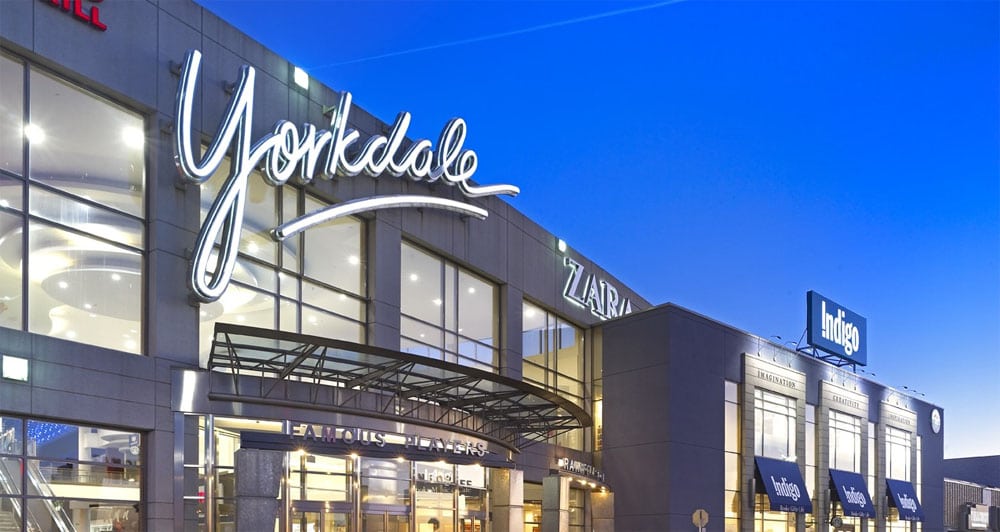 Yorkdale mall is a high end shopping centre with many international retailers opening their first Canadian locations here. These retailers include Tesla Motors, Apple, and Microsoft. Yorkdale is the fourth largest mall in the country.